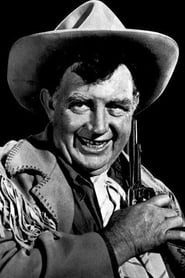 He is probably best remembered for his role as Cookie, the sidekick of Roy Rogers in ten feature films. He also appeared alongside John Wayne in films like Stagecoach (1939), The Man Who Shot Liberty Valance, and How the... Read more