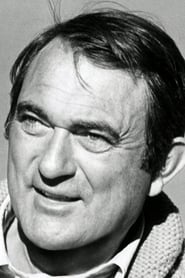 Andrew Victor McLaglen ((July 28, 1920 – August 30, 2014) was a British-American film and television director and former actor. Andrew McLaglen was born in London, the son of British actor Victor McLaglen and Enid Lamont. He was from a film family that included eight uncles and an aunt, and he grew up on movie sets with his parents as well as John Wayne and John Ford. After working... Read more