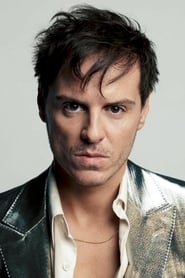 Andrew Scott (born 21 October 1976) is an Irish actor. He achieved widespread recognition for playing the role of Jim Moriarty in the BBC series Sherlock, a role that earned him the BAFTA Television Award for Best Supporting Actor. He won further acclaim playing the title role of Hamlet in a 2017 production first staged at the Almeida Theatre, for which he was nominated for the Laurence... Read more