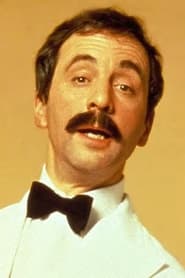 Andrew Sachs was a German-born British actor. He made his name on British television and is best known for his portrayals of Manuel in Fawlty Towers, a role for which he was BAFTA-nominated and also as Ramsay Clegg in Coronation Street.