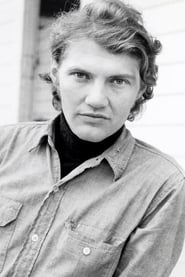 Andrew Robinson (born February 14, 1942) is an American film, stage, and television actor. Robinson is known to specialize in playing devious and psychotic roles. Originally a stage actor, he works predominantly in supporting roles on television and in low-budget films. He is best known for his roles in Dirty Harry and Hellraiser as well as on Star Trek: Deep Space Nine.