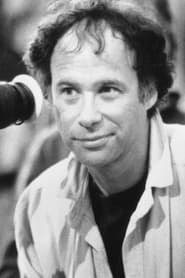 Andrew Bergman (20 February 1945) is an American screenwriter, film director, and novelist. New York magazine in 1985 dubbed him "The Unknown King of Comedy".

He graduated from Binghamton University and earned a Ph.D. in American history from the University of Wisconsin. His dissertation, a study of Depression-era Hollywood films, was published in 1971 by NYU Press under the title We're In... Read more