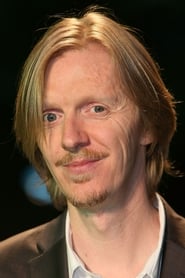 Andrew Ralph Adamson, MNZM (born 1 December 1966) is a New Zealand film director, producer and screenwriter based mainly in Los Angeles, California, U.S., where he made the blockbuster animation films, Shrek and Shrek 2 for which he received an Academy Award nomination. He was director, executive producer, and scriptwriter for C. S. Lewis' The Lion, the Witch, and the Wardrobe. Shooting took... Read more