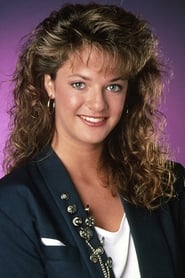 Andrea Elson is a well-known former actress estaodounidense, famous for her role in the sitcom "ALF" from 1986. Andrea Elson was born in 1969, in the city of New York, United States. Lived all her childhood in New York, raised by parents who willingly signed up at a theatre school when she told them that she wanted to be an actress. Little after completing her primary studies began attending... Read more