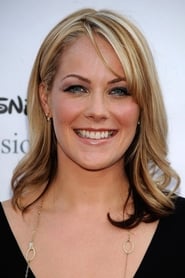 Andrea Anders was born in 1975 in Madison, Wisconsin, but raised in DeForest, within the same State. She graduated from DeForest Area High School in 1993, subsequently received his BFA from the University Wisconsin Stevens Point, and finally got his MFA from Rutgers University. In 2001, she began his career in theatre. She participated in works such as "Proof", "The Graduate", "On the Jump",... Read more