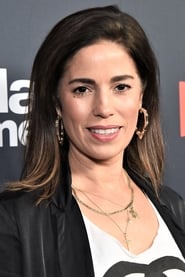 Ana Ortíz (born January 25, 1971) is an American actress and singer. She is a native of Manhattan, New York but was raised in Philadelphia, Pennsylvania. She was a regular cast-member on the ABC comedy-drama series Ugly Betty, in which she plays the title character's older sister, Hilda Suarez. The role earned her the ALMA Award for Outstanding Supporting Actress in 2007.