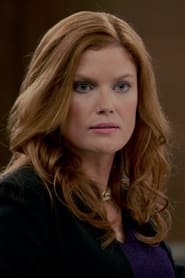 ​. Amy Price-Francis is an actress known for being the main or one of the main characters on the television series Little Men, Tracker, Snakes and Ladders, Rumours and, especially, The Cleaner, where she has played the role of Melissa Banks. She is also known for playing the role of Cara Bowden, a ruthless and resourceful villain on the TV series 24. Originally based in Toronto and now in... Read more