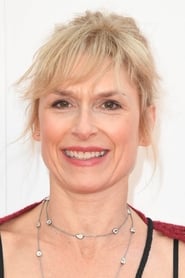 Amelia Bullmore (born 31 January 1964) is an English actress and writer. She was born in London and studied drama at the University of Manchester. Bullmore started working as an actor but turned to writing in 1995. Her writing credits include episodes for This Life, Attachments and Black Cab.

She appeared as 'Sonja', the Ukrainian girlfriend of the protagonist in the comedy I'm Alan... Read more