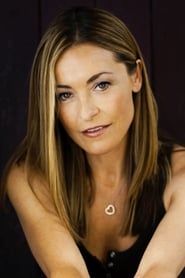 Amanda Donohoe (born 29 June 1962) is an English film and television actress best known for her 1980s relationship with popstar Adam Ant and her later work on television — including L.A. Law and Emmerdale — and her roles in successful movies including Liar, Liar.  .