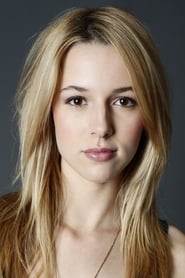 Alona Tal, an Israeli-American singer and actress, was born on October 20, 1983 in Herzliya, Israel. She began her career after serving in the Israeli Defense Forces. Her big break came in 2003 starring in an Israeli film. At the time she also starred in two television series in the country, and also dabbled in music, recording several songs with the Israeli rapper Subliminal. Tal moved in... Read more