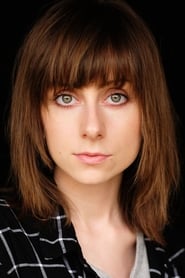 Allisyn Ashley Arm (born April 25, 1996 in Glendale, California) is an American actress. After bringing his daughter to see several works in Los Angeles, his parents convinced that Allisyn had been fascinated with the stage, so they decided to take her to take acting classes. One day, while he was in one of her classes, Lynne Marks, one of his teachers of drama, suggested him become his... Read more