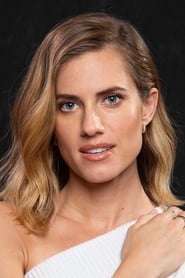 Allison Williams (born April 13, 1988) is an American actress, comedian, and singer. She is best known for her role as Marnie Michaels on the HBO comedy-drama series Girls and her critically acclaimed performance in the horror film Get Out. She is the daughter of former NBC anchorman Brian Williams.