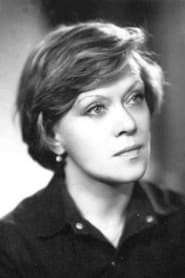 Alisa Freindlich was born into the family of Bruno Freindlich, a prominent actor and People's Artist of the Soviet Union. She is of German and Russian ancestry. Her father and paternal... Read more