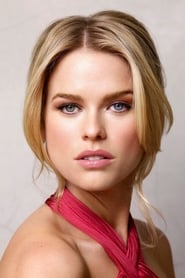 Eve was born in London, England, the daughter of actors Trevor Eve and Sharon Maughan. She has two younger brothers, Jack and George, and was raised in the United Kingdom and Los Angeles, United States. She attended Bedales School and then took her A-Levels at Westminster School in London. During her gap year, she studied at the Beverly Hills Playhouse and then read English at St Catherine's... Read more