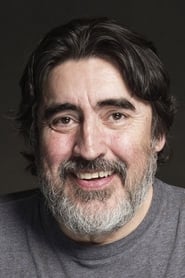 Alfred Molina (born 24 May 1953) is an English-American actor. He rose to fame on stage in the West End of London and has also appeared in many roles on Broadway. He is known for films such as Raiders of the Lost Ark, Spider-Man 2 and An Education.