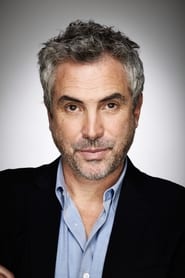 Alfonso Cuarón Orozco (born 28 November 1961) is a Mexican filmmaker. Cuarón is the first Mexico-born filmmaker to win the Academy Award for Best Director. He has been nominated for Academy Awards in six different categories, a record he shares with Walt Disney and George Clooney.