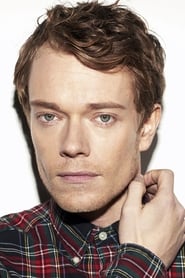 Alfie Allen was born in Hammersmith, London. His older sister is singer Lily Allen. Allen's first professional appearance was in a one-off Channel 4 comedy, You Are Here in 1998. The same year, Allen and his sister Lily appeared in the 1998 film, Elizabeth, which was produced by their mother. His early work included small roles in Agent Cody Banks 2: Destination London,