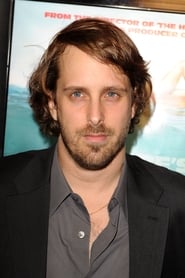 Alexandre Jouan-Arcady (born August 7, 1978, in Paris, France), known professionally as Alexandre Aja, is a writer-director who has worked primarily in the horror genre, beginning with his acclaimed French-language breakthrough film "High Tension" (2003) before making the transition to American films with his remake of Wes Craven's "The Hills Have Eyes" (2006). He has gone on to direct other... Read more