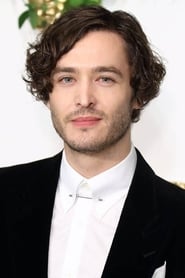 ​Alexander Vlahos was born on the 30th of July, 1988 in Swansea, South Wales. His first language is Welsh.

He studied Acting at the Royal Welsh College of Music & Drama in Cardiff, graduating in 2009.

He later went on to appear in daytime medical drama 'Doctors'... Read more