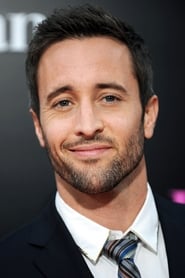 Alex O'Loughlin is an Australian actor, writer and director, who plays Lieutenant Commander Steve McGarrett on CBS' remake of the TV series Hawaii Five-0. He had starring roles in the films Oyster Farmer (2004) and The Back-up Plan (2010), as well as on such television series as Moonlight (2008) and Three Rivers (2009).