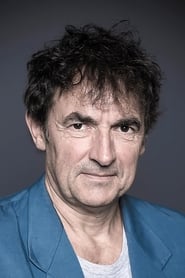 Albert Dupontel (born 11 January 1964 in Saint-Germain-en-Laye, Yvelines) is a French actor and film director. He started his career as a stand-up comedian. In February 1998, his 1996 film Bernie took the Grand Prize at the 9th Yubari International Fantastic Film Festival which was attended by Dupontel.