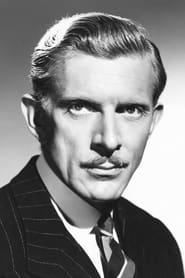 Alan Napier (born Alan William Napier-Clavering) was an English actor. After a decade in London West End theatres, he had a long film career first in Britain and then in Hollywood. He eventually became widely known for portraying Alfred the butler in the 1960s live-action Batman television series.