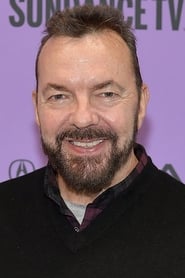 Alan E. Ball is an American writer, director, actor and producer for film, theatre and television.

He is particularly notable for writing American Beauty and True Blood and for creating Six Feet Under, work which earned him an Academy Award, an Emmy, and awards from the Writers, Directors, and Producers Guilds.

Ball was born in Marietta, Georgia, to Frank and Mary Ball, an... Read more