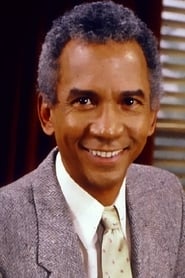 Freeman has made appearances in many films, such as My Sweet Charlie, Finian's Rainbow, and Malcolm X, and television series such as The Cosby Show, Law & Order, Homicide: Life on the Street and The Edge of Night. He is mostly recognized for his... Read more