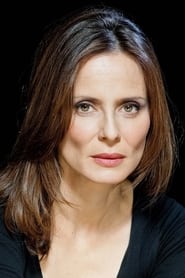 Best known for playing dramatic roles in Spain, Sánchez-Gijón is known in the United States for her portrayal of Victoria Aragon, a pregnant and abandoned Mexican-American winegrower's daughter who is helped by travelling salesman Paul Sutton (Keanu Reeves) in A Walk in the Clouds (1995). She has... Read more