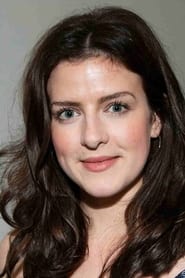 Aisling Loftus is an English actress. She is the daughter of Irish parents, Paddy and Eileen, and has an older sister, Aoife. Loftus began acting aged nine at the Carlton Workshops, and later took her A-Levels at the Becket School in Nottingham. She played several small roles in television dramas and films, including This Is England. Loftus made her mainstream television debut in 2000 aged 10... Read more