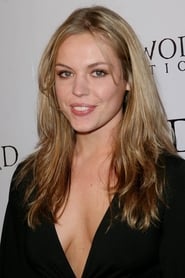 Bruckner was born in Hollywood, California, to a Hungarian father and a Russian mother who have since divorced; her paternal grandfather was German. Her parents met in Hungary and immigrated to the U.S. in 1984 through a refugee camp in Italy. She has two sisters and a brother.