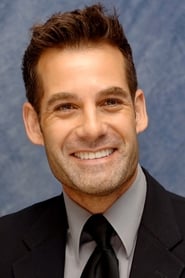 Adrian Kayvan Pasdar (born April 30, 1965) is an American actor and film director. He is known for playing Jim Profit on the TV series Profit, for his roles in Near Dark, Carlito's Way, Mysterious Ways and as Nathan Petrelli on Heroes. Additionally, he directed the feature film Cement.