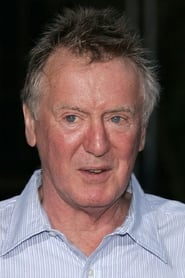 Adrian Lyne (born in Peterborough, England and raised in London) is an English filmmaker and producer. He is best known for directing films that focus on sexually charged characters and often uses natural light, a fog machine and other effects to create eroticized atmospheres. He was educated at Highgate School.

He began working in film after a number of television commercials. He directed... Read more