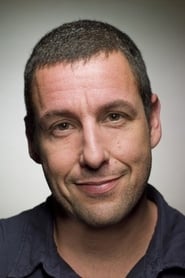 At seventeen, he took his first step towards becoming a stand-up comedian when he took the stage at a Boston comedy club. He regularly performed in clubs and at universities while attending New York University.

In 1987, he got a recurring role on The Cosby Show. While working at a comedy club in Los Angeles,... Read more