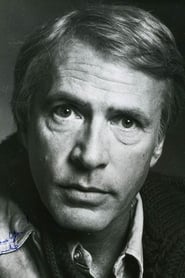 Roarke was born Richard Jordan Gerler in Brooklyn, New York, where he was a street gang member during his youth. His father was a vaudeville comedian and his mother was a chorine, showgirl.

Richie, as he was affectionately called by friends, began his acting career under the name Jordan Grant; however, when he signed on with Universal Studios in 1957, he was told that he needed to change the... Read more