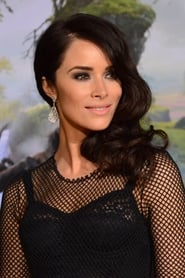 Abigail Leigh Spencer (born August 4, 1981) is an American actress known for her roles in several television series. A native of Florida, she began her career on the ABC daytime television soap opera All My Children playing Rebecca Tyree from 1999 to 2001, before going on to star in the short-lived Lifetime crime drama series Angela's Eyes (2006). Spencer has appeared in films such as In My... Read more