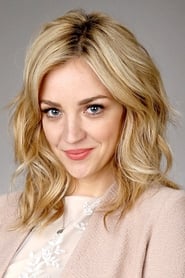 An American actress and comedian best known for her four seasons as a cast member on Saturday Night Live from 2008–2012. Raised in Wilton, Connecticut, the daughter of Paula Niedert, a talent coordinator, and actor/comedian Chris Elliott. She is the granddaughter of radio comedian Bob Elliott. As a child, she enjoyed acting in school plays at Our Lady of Fatima School in Wilton, and decided... Read more