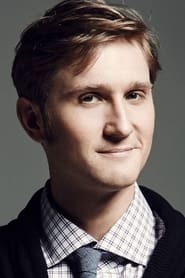 Aaron Staton (born August 2, 1980) is an American actor. Apart from his long running role on Mad Men, he is most well known for his work in the 2011 video game LA Noire, in which revolutionary motion capture technology was used to bring his performance as Detective Cole Phelps to life. Since 2006, he has been married to actress Connie Fletcher.