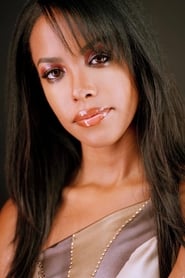 Aaliyah Dana Haughton  (January 16, 1979 – August 25, 2001), who performed under the mononym Aaliyah, was an American recording artist, actress and model. She was born in Brooklyn, New York, and was raised in Detroit, Michigan. At an early age, she appeared on the television show Star Search and performed in concert alongside Gladys Knight. At age 12, Aaliyah signed with Jive Records... Read more