A case of mistaken identity forces a Federal agent and a dental supply salesman to team up as they speed through the streets of Detroit to pull off a sting operation and solve the murder of the agent's former partner. 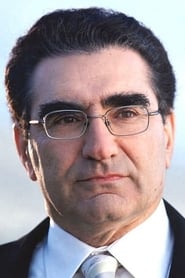 More stills and photos from The Man