The one that started them all. A powerful and ruthless vampire named Count Dracula arrives in London to prey on young, socialite women. Standing in the vampire's way, is a group of concerned men and the enigmatic Dr. Abraham Van Helsing. The beginning of Universal Horror in the sound era. 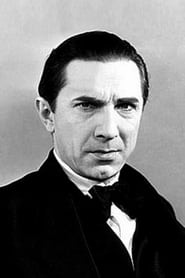 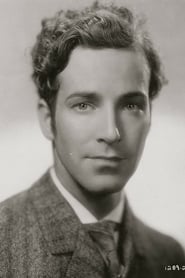 More stills and photos from Dracula