Based on an astonishing true incident that took place on the frigid seas off Iceland in 1984, The Deep fashions a modern-day everyman myth about the sole survivor of a shipwreck, whose superhuman will to survive made him both an inexplicable scientific phenomenon and a genuine national hero.

By PAPINICE (approved by Komond) 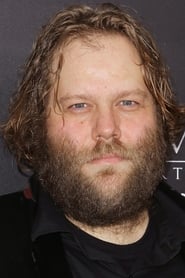 More stills and photos from Djúpið