An orphaned boy named Tomás is adopted by Maire O’Donnell to live on a whimsical Irish isle filled with new friends, secret caves and a lost baby pup seal stranded on the coast. But when Maire's reluctant husband Alec refuses to accept Tomás as his own son, the boy drifts down a fateful path of adventure and self-discovery, illuminating how rainbows can shine around - and within - us all.

A Shine of Rainbows publicity still

By ashersus (approved by Komond) 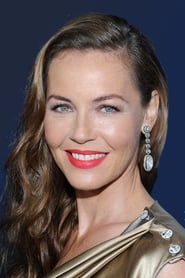 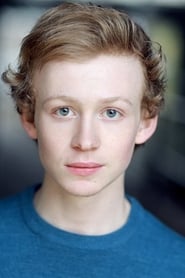 More stills and photos from A Shine of Rainbows