Monday Mornings was an American medical drama television series that ran on TNT from February 4 to April 8, 2013 and aired Mondays after Dallas. It is based on a novel of the same name by Sanjay Gupta. In May 2012, TNT placed a ten-episode order for the series. On May 10, 2013, Monday Mornings was canceled by TNT.

By Cherokeescot (approved by Komond) 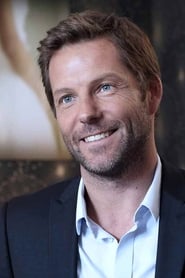 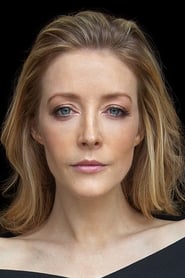 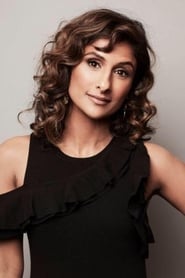