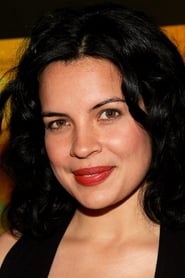 Zuleikha Robinson (born 29 June 1977) is an English actress, raised in Thailand and Malaysia by a Burmese-Indian mother and an English father. She is a graduate of the American Academy of Dramatic Arts in Los Angeles, and best known for playing Ilana in the ABC show Lost. In 2006, she played a Bengali character called Moushumi Mazumdar in Mira Nair's acclaimed film The Namesake, based on the... Read more