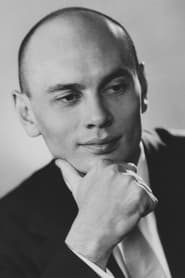 Yul Brynner ( July 11, 1920 – October 10, 1985) was a Russian-born American actor of stage and film. He was best known for his portrayal of Mongkut, king of Siam, in the Rodgers and Hammerstein musical The King and I, for which he won an Academy Award for Best Actor for the film version; he also played the role more than 4,500 times on stage. He is also remembered as Rameses II in the... Read more