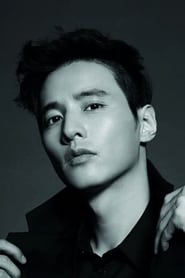 Won Bin (born Kim Do-jin on November 10, 1977) is a South Korean actor. He first gained wide popularity in 2000 after starring in the KBS's television series Autumn in My Heart. One of the most selective actors in the Korean entertainment industry, he has starred in only five films to date, Guns & Talks, Taegukgi, My Brother, Mother and The Man from Nowhere.