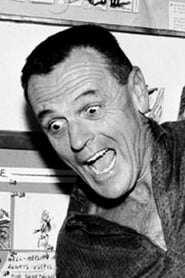 Reitherman began working for Disney in 1934, along with future Disney legends Ward Kimball and Milt Kahl. The three worked together on a number of classic Disney shorts, including The Band Concert, Music Land, and Elmer Elephant and in all, Reitherman worked on various Disney feature films produced from 1937 to 1981, including Snow White and the Seven Dwarfs (Slave in the Magic... Read more