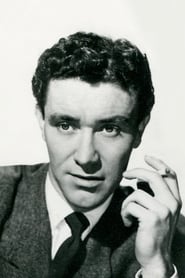 William Sylvester (January 31, 1922 – January 25, 1995) was an American TV and film actor. His most famous film credit was Dr. Heywood Floyd in Stanley Kubrick's 2001 A Space Odyssey (1968). Born in Oakland, California and married at one time to the British actress Veronica Hurst, he moved to England after the Second World War and became a staple of British B films at a time when American... Read more