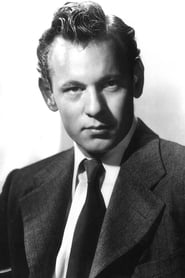 ​.   William Edward "Bill" Phipps (born February 4, 1922 in Vincennes, Indiana) is a retired American actor and producer, perhaps best known for his roles in dozens of classic sci-fi and westerns, both film and television, from the late 1940s through the mid 1960s. From then, until his retirement in 2000, his work was mainly in television.